WHO IS RYAN HALL?

A Black Belt under 2-time world champion Felipe Costa and Season 22 Champion of The Ultimate Fighter reality series, Ryan Hall is a professional Mixed Martial Arts fighter competing in the featherweight division of the Ultimate Fighting Championship (UFC). Before turning to the MMA world, Ryan was one of the most competitively successful American-born Jiu-Jitsu players of his generation and remains widely regarded as one of the best lightweight submission grapplers in the world.

Ryan was an IBJJF World (Mundial), No-Gi World, and European champion and medalist at the CBJJ Brazilian National (Brasiliero) championship as a purple belt, but is best known for his accomplishments on the world level of no-gi submission wrestling competition where he has faced and defeated some of the sport’s greatest champions. Ryan has been invited three times to compete in the ultra-prestigious Abu Dhabi Submission Fighting World Championship where he is one of only a handful of non-Brazilian competitors in the history of the event to have come home with a medal.

In addition to his competitive exploits, Ryan is a world-renowned instructor and coach, highly sought after for expert seminars all over the world. Fifty/50 Academy students have won titles at the local, regional, national, and international levels as they rise rapidly through the ranks under Ryan’s guidance.

When Ryan isn’t training for elite-level competition or learning from other world-class athletes from around the United States and the globe, he can often be found instructing Jiu-Jitsu and Combatives workshops for the United States military, helping to prepare our soldiers for any unarmed situation they may face while in the field.

At the Fifty/50 Jiu-Jitsu Academy, Ryan strives to create an intense, yet laid back environment that combines humor and hard work to bring out the best in each student.

A brief summary of Ryan’s accomplishments: 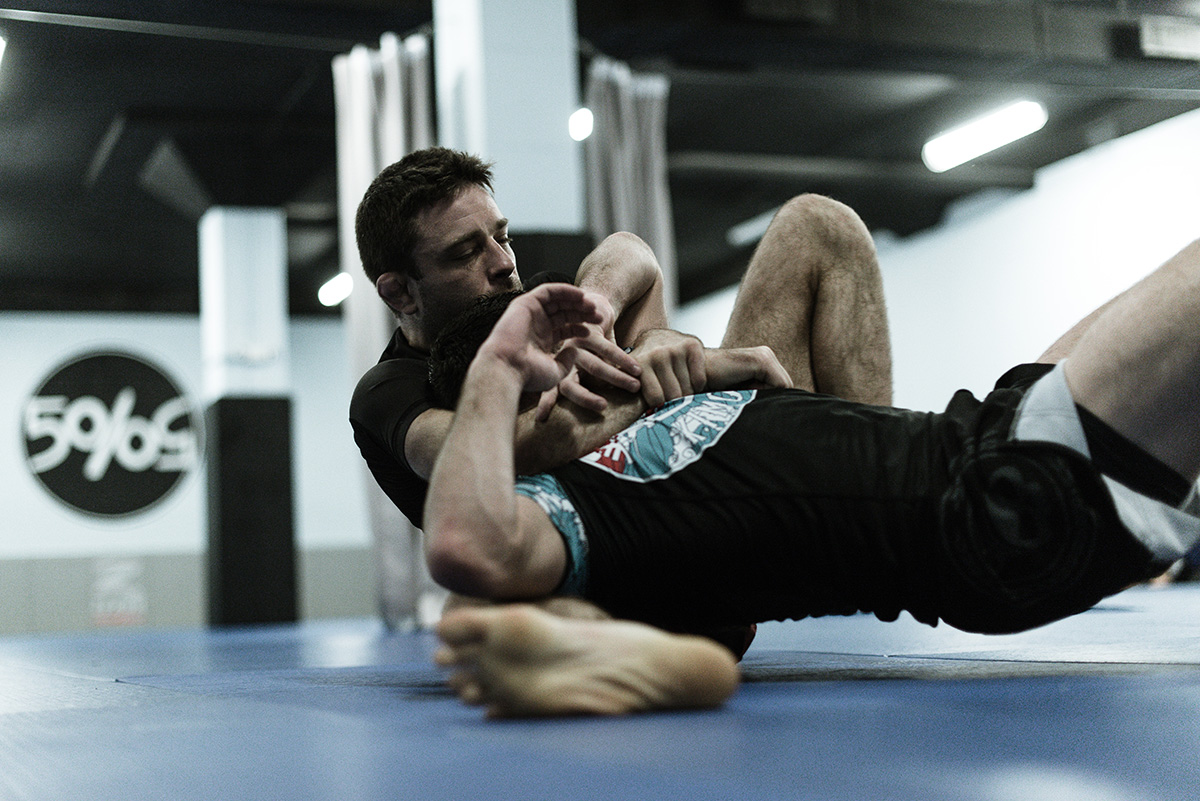